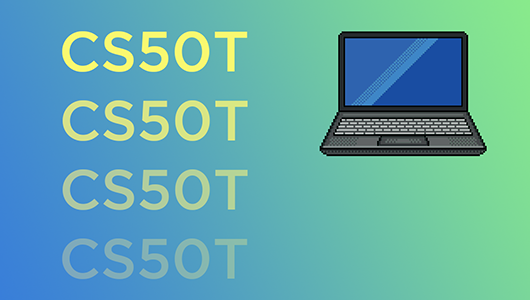 The philosophy of technology is nearly as old as philosophy itself. Its earliest testimonies can be found in the ancient Greek world. There, four major themes emerge. One of these themes is the thesis that technology derives from nature. Democritus, for example, claimed that house-building and weaving first imitated nature. Another early source asserts that nature plays an exemplary role in the development of technology.

Technology is a broad concept and has several levels of conceptualization. One level describes the fundamental nature of technology, such as its ability to create, reproduce, and process information. Another level describes the specific features and factors that contribute to a technology’s design.

The design of technologies often involves value judgments. Engineers and developers make these decisions as part of their jobs. They inscribe their values and visions of how the world should work, and they make choices about what technologies are useful or inappropriate.

The risks of technology often have social and personal dimensions, which are important in guiding decisions and defining what we consider valuable. New technologies are often introduced without considering these important factors, and this results in a potential threat to the value of something. Values can range from health and the environment to deeply held beliefs or a sense of cultural identity. By thinking about risks in this way, we can open up a wide variety of new risk landscapes for technology.